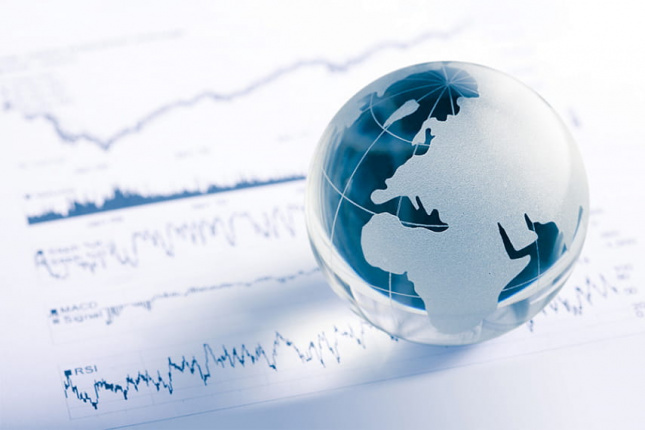 Of course, the main driver of global financial markets remains the situation with coronavirus. And although economic data published around the world continued to set antirecords, investors are more optimistic because of a more favorable development of events than many epidemiological models initially anticipated. The experience of most countries says that the exponential growth of the epidemic can be stopped by milder quarantine measures that do not cause such a devastating blow to the economy. An equally unprecedented role is played by monetary and fiscal stimulus measures taken almost simultaneously by governments and central banks of many countries. As a result, the rally in different classes of risky assets from US stocks to emerging market bonds also has few historical counterparts, despite the paradox that this happens with a severe negative economic shock. Ukraine has suffered so far less than many neighbors, because introduced quarantine measures before the epidemic gets out of control. Of course, society gets tired of quarantine and when it is weakened, there is a risk of the second wave, which we cannot assess without being experts, but the experience of other countries so far looks encouraging.

Many states now face the problem of a simultaneous drop in revenues and the need to increase costs, in particular, to fight the virus and stimulate the economy. Many turned to the IMF for help, which very conveniently simplified the usual requirements for their programs in connection with the coronavirus. Since Ukraine was already at an advanced stage of negotiations with the fund, the government expects that in June Ukraine will receive $ 1.9 billion from the fund, as well as loans from other international organizations. If indeed the damage from the second wave of the virus will be limited, then although the economy will show a decline of 5-7% over the year, it will surely be on the path to recovery by the end of the year. However, in our cautious view, rampant optimism in the markets approaches the limits of the reasonable. The virus can again show its strength, relations between the United States and China can still be heated, and unprecedented incentive measures can have unforeseen consequences, such as social stress due to the growth of the stratification of society by income or simply inflation.