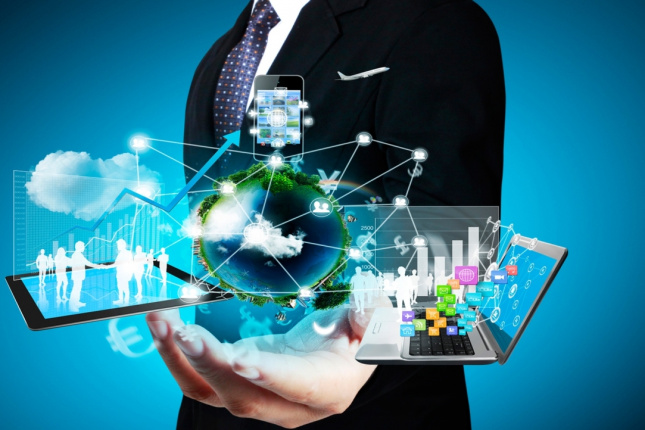 The global economic recovery continues. Mass vaccination allows many developed countries to relax quarantine measures. While the spread of the delta strain of the virus is worrying, it looks like its mortality rate among those vaccinated is extremely low, and it is unlikely that it will cause damage similar to 2020. Following the spike in both economic growth and inflation in the largest economies in the second quarter, a heated debate continues over when and to what extent major central banks will phase out monetary stimulus. However, while conditions remain stimulating, prices for investment assets generally continue to rise. The S&P 500 added 2.3% and closed the month at another all-time high. The highs and prices for real estate are storming in the USA, as well as in Europe and China. The Chinese economy was the first to start recovering from the epidemic, now from here are the signals that the recovery may slow down, in particular due to the delta strain of the virus. While the central banks of Western countries are thinking about tightening policies, the Central Bank of China, on the contrary, has somewhat relaxed the requirements for banks' capital. Chinese stock indices have pulled back from this year's highs by 15 percent or more. Investors are not optimistic about the financial problems of one of the largest Chinese real estate developers Evergrande, and the Chinese regulators themselves added fuel to the fire, dramatically increasing supervision (as a result of disrupting the largest IPOs) over a number of industries, including the largest IT holdings, insurers, online education providers, etc. dr.

Relative calm continues in Ukraine, which, among other things, can be seen in the dollar / hryvnia exchange rate, which has consolidated below 27. Despite the lack of progress in the dialogue on the IMF program, Ukraine will receive about $ 2.7 billion from the fund due to the increase in the fund's capital. This will allow financing the budget this year, however, the Ukrainian authorities should not relax as new threats are on the horizon. Given the data from neighboring countries, the low rate of vaccination, and the fact that there are already hundreds of cases of infection with the delta Covid-19 strain in Ukraine, we can expect an exacerbation of the quarantine situation in September-October, which will probably require a new tightening of quarantine measures. In addition, gas prices have risen significantly recently, reserves in Europe remain extremely low, which can make this year's heating season much more expensive than the previous one, therefore, cooperation with the IMF is still extremely important.