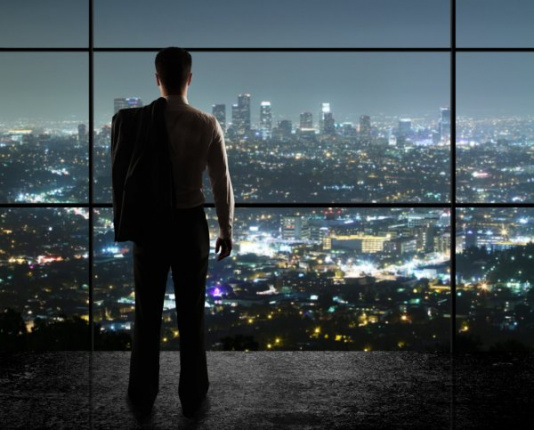 In October, two topics dominated the news background: the US presidential election and the new wave of coronavirus. The situation in the northern hemisphere seems to be getting worse with the arrival of autumn weather. Towards the end of the month, new quarantine restrictions were announced in many European countries and the markets sagged somewhat, the S&P 500 index ended the month with a score of -2.8%. Unfortunately, Ukraine is no exception - almost every day a record number of infections and deaths are recorded, probably new restrictions await us, but this is not all bad news. In late October, the Constitutional Court unexpectedly ruled unconstitutional a number of key provisions of anti-corruption legislation, in particular those that require civil servants to declare assets and income, and also punish them for lying in their declarations. Recall that a month ago, the CCU also recognized a number of provisions of the law on NABU as contradicting the constitution. The decision of the CCU drew sharp criticism from experts, analysts, representatives of the EU, the United States and other countries, and also led to massive street protests. Even if the parliament now adopts new laws on declaring, it will be possible to punish violators in the future, and all the current ones will still receive an indulgence. Recall that the decisions of the Constitutional Court are not subject to appeal, it is also impossible to simply and quickly change judges, in other words, there are no good ways out of the situation, except for the voluntary resignation of the composition of the Constitutional Court, which is unlikely.

It can be stated that the country is in a constitutional crisis. From the point of view of Western investors, partners and international organizations, the situation in Ukraine looks extremely bad. Replacing the majority of the NBU council members looks like a rollback of the national bank reform. The lack of a clear reaction to the scandal with wiretapping of judges of the Kiev District Administrative Court looks like a cover for the judicial mafia. And the last decision of the Constitutional Court is generally the destruction of the anti-corruption infrastructure accumulated over the years, which directly contradicts Ukraine's obligations both under the Association Agreement with the EU and under the obligations under the IMF program. So far, there is no influence on financial markets, since the president immediately reaffirmed his commitment to anti-corruption reforms and assured investors and partners that he would find a solution as soon as possible, but the situation has already gone too far for verbal interventions to be enough. At the same time, the second wave of coronavirus is raging and the economic recovery is likely to slow down again. The budget deficit and the need for financing will grow, and this is exactly when the desire of partners to finance Ukraine will be at a minimum. Of course, it is still impossible to say how the scandal with the KSU will end and we hope for the best, but the clouds are definitely thickening.