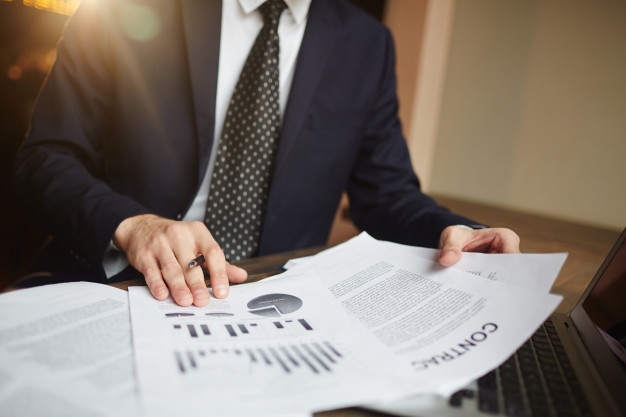 All the problems that we wrote about in the last few reports have not gone anywhere, if not worsened. In China, it turned out that problems not only with Evergrande, but also with many other developers. Some have hidden debts surfaced, some have already defaulted, and this is all happening against the backdrop of a sharp drop in apartment sales in China and a collapse in bond prices, which made it much more difficult for them to attract financing. The fall in bond prices spread to other Chinese issuers, not even construction related. Inflation does not intend to retreat yet, and the Fed has already announced the start of curtailing the bond purchase program, but there is no talk of raising rates yet. It is worth noting that with inflation already around 6%, real rates (nominal, inflation-adjusted) in the US and especially in Europe are now record low and deeply negative. In other words, with high economic growth and 30-year record inflation, real rates are record low, i.e. monetary conditions are still maximally stimulating, and the fight against inflation is still somewhere in the distant future, which, of course, supports the prices of risky assets. As a result, the rally in the markets continues, the S&P 500 index rose 6.9% over the month and closed again at a historic high.

In Ukraine, the covid-19 epidemic is raging in full, there is a record number of new infections and deaths. It must be admitted that there are many infections in countries with a high level of vaccination, but the death rate per capita is still several times lower there. Most of Ukraine's regions are in the red zone with appropriate quarantine measures, which will somewhat slow down economic growth this year. It seems that the threat of military action from the Russian Federation is also growing - Western media report on unusual movements and concentration of Russian troops near our borders. It is curious that the Ukrainians did not really notice how the dollar strengthened against other currencies, because the hryvnia has strengthened even more and is still strengthening! The factors of such growth are a strong harvest, relatively high world prices for Ukrainian exports and the attraction of a number of large tranches from the IMF and other creditors in recent years, including, among other things, the placement of Ukrenergo bonds for $ 825 million. We doubt that the trend of strengthening the hryvnia can continue for a long time, we expect some rollback and slowdown in economic growth in the 4th quarter.