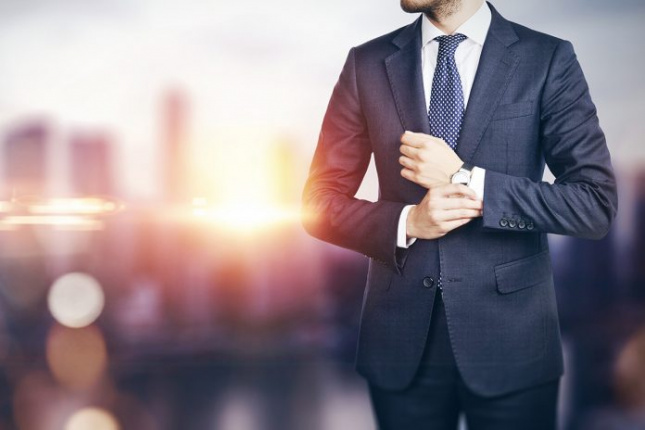 In early January, global markets rallied by inertia on positive expectations for vaccines. Additional optimism for investors was added by the by-election to the US Senate, where both vacancies were won by the Democrats, and, having gained control over the Senate, they can now fulfill President Biden's promises of additional economic stimulus, including direct payments of $ 2,000 to the Americans. However, by the end of January, the mood worsened. Incentives have been delayed, vaccinations in many countries are slower than expected, and the story of millions of reddit users trying to push the price of some stocks with large open short positions has led many pro players to reduce risk and cover both short and long positions. As a result, market volatility increased and the S&P 500 index showed a decrease of -1.1% over the month. In Ukraine, despite the lack of vaccines and a low culture of adherence to quarantine restrictions, the epidemiological situation is better than in many other countries and continues to improve. According to various sociological polls, more than 20% of Ukrainians have already been ill, although according to official statistics this figure is several times less, and, apparently, the effect of herd immunity is beginning to be observed.

In parallel with the improvement of the epidemiological situation, the economic situation is also improving. So GDP in the fourth quarter of 2020 fell by only -1% compared to the fourth quarter of last year. The hryvnia also strengthened somewhat on the back of the improved trade balance. Although Ukraine is very far from fulfilling its obligations to the IMF and other creditors regarding reforms, we believe that the likelihood of continued cooperation with the IMF has rather increased recently. Convincing facts testifying to the poisoning of the Russian opposition leader Navalny by the Russian special services, his imprisonment in a case recognized by the European court as illegal, as well as Biden's victory in the elections, significantly added the Western countries' resolve to respond to such an aggressive policy of the Kremlin regime. And if tough economic sanctions will cause significant damage to the economies of Western countries themselves, then aid to Ukraine hits Putin's interests without such damage. Although the Ukrainian authorities deny that there is a connection between these events, we will nevertheless note how coincided in time with Biden's victory, the arrest of Navalny and the banning of Russian propaganda channels in Ukraine. In other words, it is likely that the IMF will be more lenient in requirements in the future. If cooperation with the fund continues, the Ukrainian economy has every chance to grow by 4-5% this year, despite the damage from a hard lockdown in January.