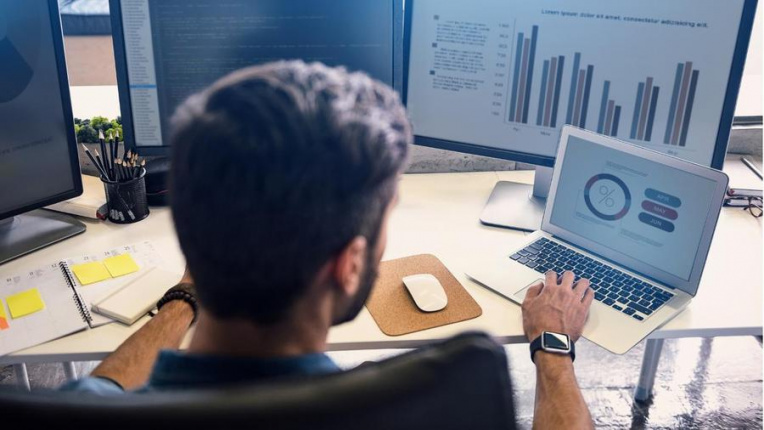 Although the world is now experiencing a record number of coronavirus infections, the most common variant of omicron is not leading to record hospitalizations, and, accordingly, there is no need for new strict lockdowns yet. A more serious threat to the markets was inflation, which in December in most countries continued to beat multi-year records. Many central bankers and politicians are increasingly talking about the need to fight it, but in practice, financial conditions are still stimulating, rates by historical standards are very low, and if we talk about real inflation-adjusted rates, they are deeply negative. In such conditions, the markets as a whole continued to grow rapidly, the S&P 500 index added 4.4% in December and closed at a historical high, showing an annual growth of almost 27%! In China, after Evergrande, many other developers are already in trouble, real estate sales have fallen, some have unaccounted for debts in their financial statements, and all have experienced sharp declines in stock and bond prices. It seems that the Chinese economy is waiting for a slowdown, and while the central banks of Western countries are going to tighten monetary policy, China, on the contrary, is heading for easing. By the way, its policy of zero tolerance for Covid-19 is also starting to play against China. Judging by the growing number of foci of infection, China can wait for new lockdowns while the rest of the world refuses such restrictions.

In Ukraine, unfortunately, the issue of security comes to the fore again. The concentration of Russian troops near our borders causes great concern, it seems, among everyone except the Ukrainian authorities, who, contrary to all data, stubbornly insist that there is no increase in threat compared to last year. We hope that the leadership of the country understands the price of a possible mistake in this matter and that the military is still making the necessary preparations. Note that even in the absence of an invasion, its real threat could lower prices for Ukrainian assets, the hryvnia exchange rate, cut Ukraine off from the capital market and slow down economic recovery. We also note that the figures of the Russian contingent near the border in the region of 100-130 thousand that sounded in the press are really not enough for a full-scale invasion, but, firstly, it can always be increased, and secondly, the increasingly militant rhetoric of the Russian Federation and the impossible demands put forward to NATO and the US, does not leave the Russian authorities the opportunity to simply completely abandon them without losing face, because we believe that the likelihood of some serious negative events is still growing.