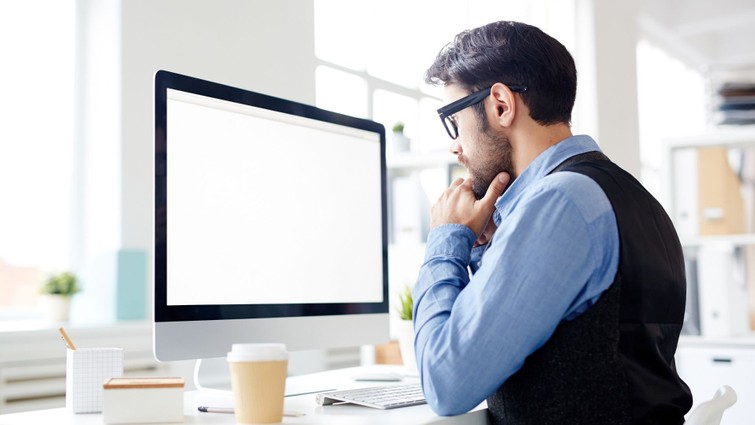 According to the latest data, inflation in the US in May is already 5%. In both April and May, inflation was significantly higher than analysts' expectations. However, although this topic attracts a lot of attention in the financial media and provokes a heated debate between investors and economists, it has little effect on prices in financial markets. The S&P 500 index in May fluctuated at historic highs and closed the month with a result of + 0.5%. State profitability US bonds, despite inflationary surprises, continue to decline after a peak in late March, amounting to about 1.6% on 10-year notes, which, given such high inflation, means that real rates are very deeply negative. This should probably be interpreted as follows: the markets are not yet afraid of a steady rise in inflation in the coming years and believe that the current rise in inflation is largely due to temporary factors, and the rise in prices will soon slow down. Meanwhile, in a number of countries, a new, more infectious so-called. a delta variant of the covid-19 virus. Although in Ukraine at the moment all regions are in the green zone, in some countries, including the neighboring Russian Federation, on the contrary, tough quarantine restrictions are again introduced.

The external background for the Ukrainian economy remains favorable, lending rates are still low, the world's largest economies are growing well, prices for Ukrainian export products are still at good levels, the weakness of the dollar helps the hryvnia, which is already trading at around 27 per dollar, which helps Ukrainians' incomes grow. On the other hand, there is still no progress on the current IMF program, and, judging by the statements of Western partners, there will be no progress until the issue of reforming the judicial system and the composition of the Supreme Council of Justice is resolved. However, while investors are not too concerned about this, prices for Ukrainian assets, from bonds to real estate, continue to grow. Given the low rate of vaccination, it is likely that Ukraine cannot avoid a new wave of covid-19, as well as new quarantine restrictions. We can say that the economic uncertainty for the coming months is quite high, both due to the coronavirus and due to the possible actions of central banks in response to such high levels of inflation and market reactions. And the escalation of the conflict in Donbass towards the end of the summer still cannot be ruled out.