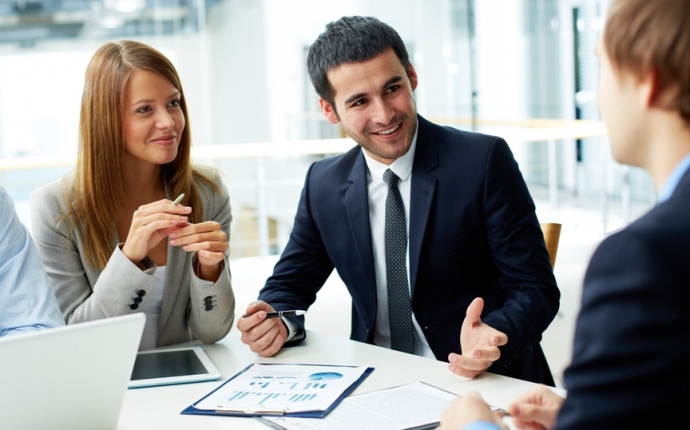 We can say that in June the same tendencies prevailed on the markets as in April - May. As many economies reopened after the pandemic in the second quarter, nearly all of them showed impressive growth. At the same time, inflation continues to gain momentum, especially in the United States, where it is already approaching 30-year highs. However, the financial markets are still of little concern. The S&P 500 index showed another + 2.2% for the month, while the yield on US bonds, contrary to the expectations of many investors, did not grow, but fell, and is already less than 1.4% for ten-year securities. In addition, the dollar also appreciated by about 3% against other currencies after the meeting of the US Federal Reserve Committee on Markets, whose members significantly reduced the forecast period for raising interest rates. The trajectory of the spread of the virus is now significantly different in different regions. Many developed countries have already vaccinated more than 50% of the adult population and are easing quarantine measures while the virus continues to gain traction in many poorer countries. It is curious that in neighboring Russia, the daily number of deaths is breaking records, while in Ukraine it is still relatively calm, despite the extremely low rate of vaccination. However, many experts predict an exacerbation in August in our country.

The external economic background remains favorable for Ukraine so far. Credit rates are low, stock indices are at historic highs, the economies of the largest Ukrainian trading partners are growing rapidly, prices for Ukrainian export products remain high, and the weather is quite favorable for the harvest. Among the negative factors, it is worth noting a sharp rise in gas prices in Europe this year, as well as a possible military escalation in the east during the joint military exercises of the Russian Federation and Belarus in August-September. In other words, the situation is not without risks. And it is also quite likely that budget revenues will fall due to a new wave of the virus along with an increase in expenses for the heating season, therefore it is extremely important to continue cooperation with the IMF and other key creditors, otherwise Ukraine may again face a budget crisis by winter. As for the global situation, we think that for the main central banks the risk is too early to curtail stimulus and raise rates higher than the risk of too prolonged stimulation, because the central banks are more likely to take a wait and see attitude, and the current trends in the markets have all the chances to continue in the coming months.