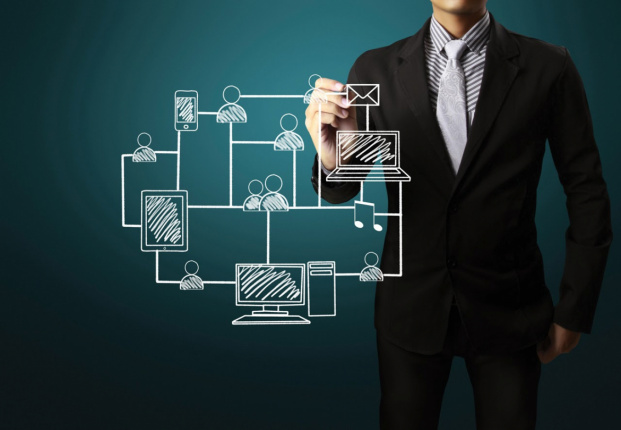 In April, the acceleration of the economy, widely expected, for a long time, by analysts became a reality; in the first quarter, many countries reported serious GDP growth. The growth of prices for raw materials, foodstuffs and fuel, as well as for investment assets continued. The S&P 500 Index added 5.2% and closed at an all-time high. By the way, the growth of real estate prices is also accelerating. So in the United States over the past 12 months, residential real estate has grown on average by more than 12%. Inflation in the US is also gaining momentum, according to the latest data, it is now 4.2% per annum, which significantly exceeded forecasts. In investor circles, fierce debate continues over whether this is temporary and when the Fed should consider a policy change. In the meantime, interest rates remain at current levels, the dollar has weakened a little and is trading near the lows for six months. Together with many other currencies, the hryvnia also strengthened against the dollar, which, together with some de-escalation of the military situation, also helped the prices of Ukrainian assets. However, as experts note, the Russian Federation withdrew only a part of its personnel, but most of the equipment remained at the Ukrainian borders, which means that a quick resumption of escalation is quite possible.

The economic external background for Ukraine improved in April. Prices for ore, steel and agricultural products that Ukraine exports are growing or remain at high levels. Another wave of Covid-19 is finally declining. While there is no progress on the current IMF program, the IMF is now discussing a plan to increase its capital to provide additional assistance to countries. The money that Ukraine can potentially receive under this plan will help finance the budget deficit this year without new tranches under the old program and without additional conditions. It is not a fact that such an unconditional allocation of additional funds will benefit our country. For the rest, we believe that the current market trends may continue. Inflation will remain high, but not critically high, to force the Fed to raise interest rates quickly. The dollar will remain weak, commodity prices are high. Without military escalation, Ukraine's economic growth has every chance of accelerating in the second half of the year.